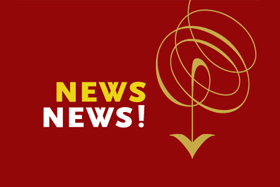 We don’t yet know when we will be able to resume live concerts.

We have plans for several concert programmes, and we will schedule them when we are able to do so.

Details of our planned programmes are on the future concerts page.

The Ripieno Choir is a chamber choir of about thirty-five experienced singers, based in Esher, and directed by Huw Morgan.

We sing sacred and secular music, mostly from the Renaissance and Baroque eras, and have a penchant for rarely performed and rediscovered music.

We are delighted to report that our former apprentice conductor Mary Offer has won a Cambridge University composition competition.