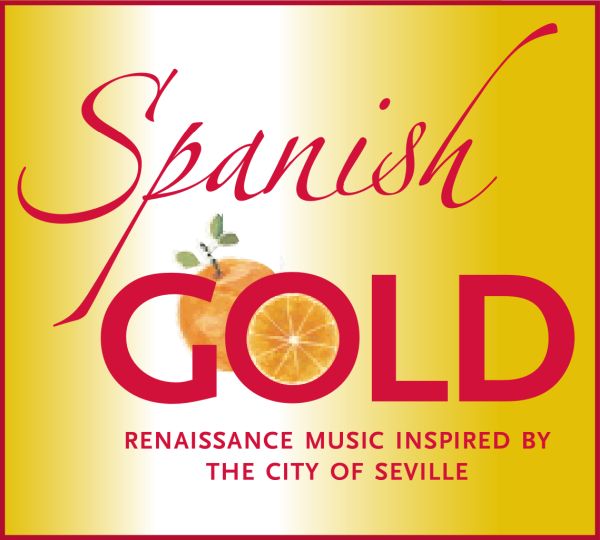 Rare and beautiful music by masters of the Spanish Renaissance who were connected with the city of Seville – Morales, Ceballos, Guerrero, Lobo and more.

Ticket Prices: £18 in advance, £20 on the day, £5 for under 18s
Group discounts available
All tickets for this concert have now been sold

Sixteenth century Spain. A Golden Age for a country at the heart of the European Renaissance: a time of New World riches, political power and European dominance; a time of Conquistadors, Imperialists, and the Inquisition; a time of grand buildings, religious fervour, and artistic innovation.

The breadth of musical innovation at the time can be seen in the output of composers like Tomás Luis de Victoria – much loved by Ripienisti. But in this concert, we focus on composers from the Andalusian school, led by Francisco Guerrero, Alonso Lobo and Cristóbal de Morales.

The music from the Andalusia region of Spain is one of the glories of the Renaissance era: it is beautiful and direct, with an expressive range from the intimate, to the grand and magnificent. The polyphony of Guerrero’s Missa Surge Propera – the only one of his 18 mass settings to be scored in six voices – seems to glow with an inner sonority, while his Ave Virgo Sanctissima is regarded as the quintessentially perfect Marian motet. Lobo’s funeral motet Versa est in luctum is simply a beautiful piece.

The noble sound of cornetts and sackbuts was among the most versatile instrumental colours available to composers of the time, and The Ripieno Choir is excited to be joined for this concert by His Majestys Sagbutts & Cornetts, the UK’s pre-eminent early wind and brass ensemble. HMSC’s impressive CV has seen them perform at festivals all over the world and amass a large, critically acclaimed discography.

As part of our Covid-19 measures, all musicians will undergo lateral flow tests on the day of the concert.

His Majestys Sagbutts & Cornetts will present solo works alongside the choral music. Founded in 1982, HMSC have performed at festivals all over the world, including numerous appearances at the BBC Proms, and made a large number of ground-breaking and critically acclaimed recordings. Read more about HMSC